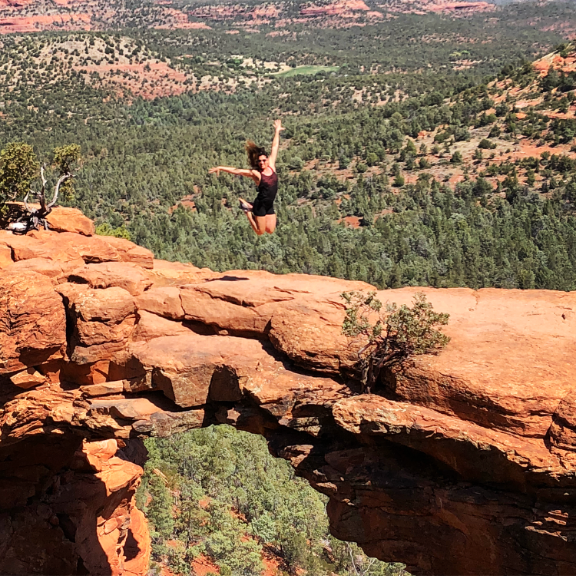 Four years ago, right around this time I stood (more like kneeled over and vomiting) at the top of Mount Kilimanjaro with two of my best friends, Brynn and Carol. It was a grueling night to summit in a snow storm, battling altitude sickness and the freezing cold temperatures. It is one of my proudest accomplishments. Brynn and Carol have since gone on to climb to Base Camp Everest. I chose to skip out on that trip having not yet forgotten the grueling effects of altitude. I was thinking it needed to be like child birth – you jump right in when you’ve forgotten how brutal it actually was.

Fast forward four years and we are still pushing ourselves in other ways. We may be four years older, with added wrinkles and a grey hair or two, but our bodies still crave the challenge and the adrenaline rush. These are the life experiences that don’t need to change as we age. Our kids require a different kind of energy from us, our jobs, (mine in particular) requiring a new set of skills and our minds craving a reflective retreat. As soon as a “Girls Get Away” was on the table – the excitement of having something to look forward to that didn’t involve laundry and school lunches was all the motivation I needed. So, this weekend, with Taryn in tow we set our sights on hiking Camelback Mountain in Arizona and climbing the Red Rocks of Sedona. Don’t get me wrong, we left plenty of time, for the pool, drinks and some shopping!

Up early and eager to beat the heat we left the confines of our beautiful resort The Phoenician and set out to climb Camelback. Echo Canyon trail was first – it’s not long, but grueling. One magazine article explains that its “hellishly steep and incredibly difficult in extreme heat. Helicopters frequent the mountain often to air lift stranded climbers.” Imagine boulders, upon boulders blocking any passage requiring you to maneuver over and around with every step. The reviews rarely scare off the hikers – its paths are incredibly well travelled. I saw kids as young as 8 climbing as well as older enthusiasts who simply took their time and paid attention to every step. Since we were up and out early, we escaped the grueling heat and found ourselves poolside just a few hours later.

The second day we hiked the Cholla trail, a longer trail, which required a little more creativity…I actually found this route to be deceiving. It’s meant as an easier route, but the further up you climb the more technical it gets, and I found myself using my hands more often than I had the previous day. The heat set in quicker as temperatures soared to 100 degrees later in the day. Brynn and I actually ran back (she runs marathons and enjoys the runs…I just wanted more time by the pool).

By day three my legs needed a break, my ankles, knees and shins were sore and so I opted for the gym. Just as it is at home, when I am able to get to the gym first thing in the morning, it sets the tone for the day.

On Saturday we packed up the car and headed out to Sedona. I had been there before with my mom about ten years ago. It was everything I remembered it to be and more. Sedona is known for its serene vibe. There is an eclectic arts scene with famous galleries and store fronts that make you want to buy everything. Spiritual healers and psychics are on every street corner and while you may be enjoying the glow from the red rock formations, others are looking to experience the healing and positive energy coming off the “vortexes”. I can’t say I was spiritually healed on this journey, but I did love the energy of the area.

We decided to complete the Chuckwagon Trail. Our mission was to get to Devil’s Bridge. While I was looking forward to an aggressive hike, it was actually much easier than I had anticipated. I was grateful it allowed us the opportunity to take in the spectacular views without being winded.  I will admit I had no clue what that was, nor had I “googled” where we were going.  My girlfriends knew our exact GPS location, while I liked feeling a little lost. I am not one to read reviews or research items prior to purchase. I like being surprised, I love the reward.

While we often stopped to reflect on our environment and the views, what I loved most was that it initiated great stories, conversation and debate. Kids, spouses, future travel, sports, illness, business and everything you would expect when girlfriends have the time to actually talk. The conversations flowed in and out between the picture taking and the water breaks.

The trip was well worth the pictures we were able to capture on Devils Bridge. The natural rock staircase leads you to a breathtaking view and the chance to stand on top of the rock, with the archway below. It looks way scarier then it is but makes the for the picture worth framing.

I’m completely exhausted having just arrived home after taking the red eye through Chicago. I am left with a few blisters, some dust covered laundry, a few hundred pictures and tan lines. I am happy. I just need a nap and some future travel plans. My mind, body and soul at peace when they know I’ll take the time to nurture them….as should all of you…

See you next Monday!

PS: Keep in mind, Olympic Curler Lisa Weagle’s podcast was released last week. This coming Thursday Nutritionist Rachel Caven joins me in studio. I will warn you, she bares all and the first five minutes of the podcast went to places I never expected. There is an enormous amount of information to take with you- especially the real reason why an apple should taste sweet to you! 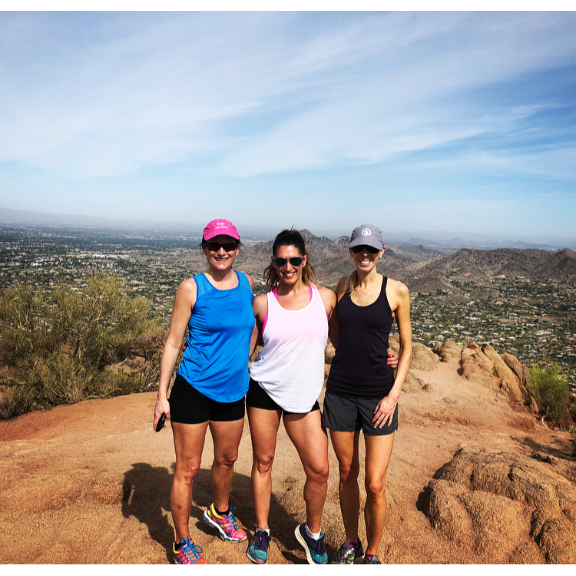 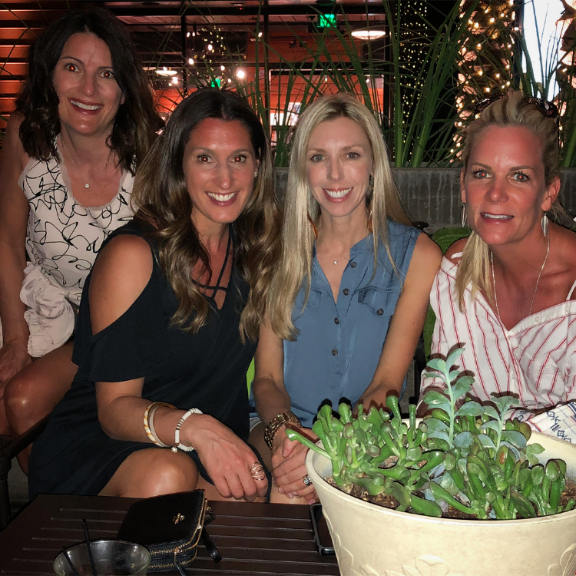 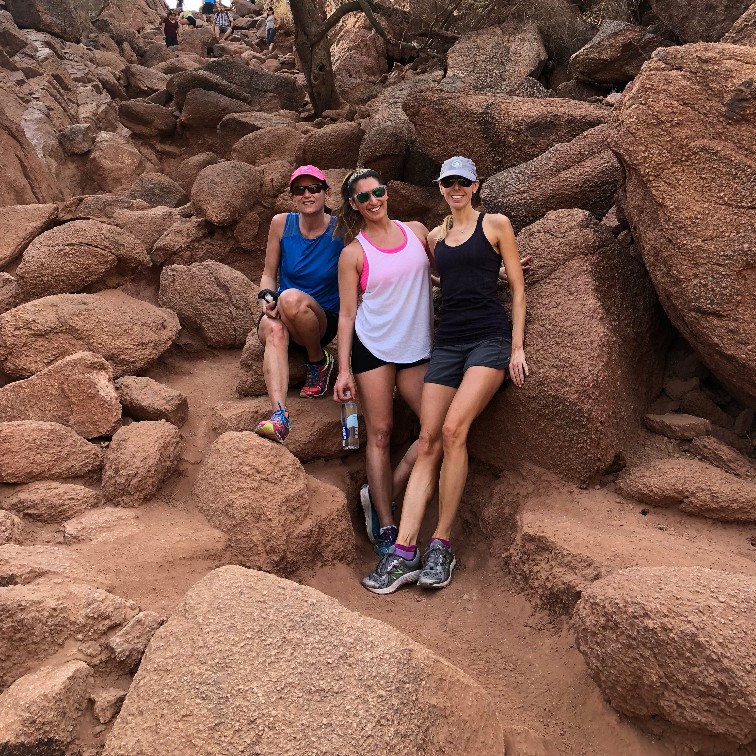 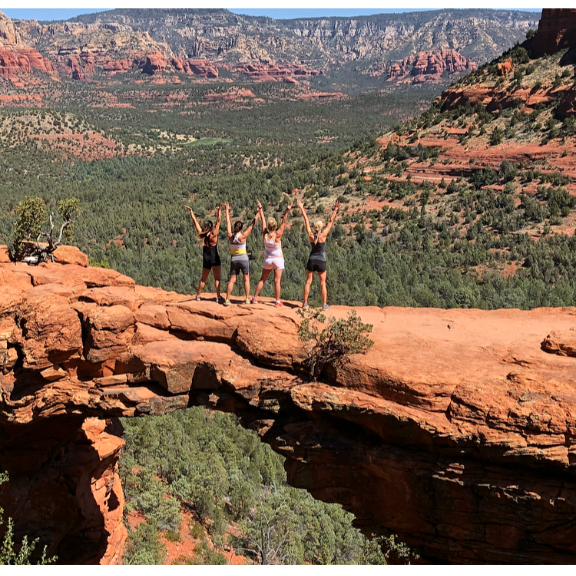 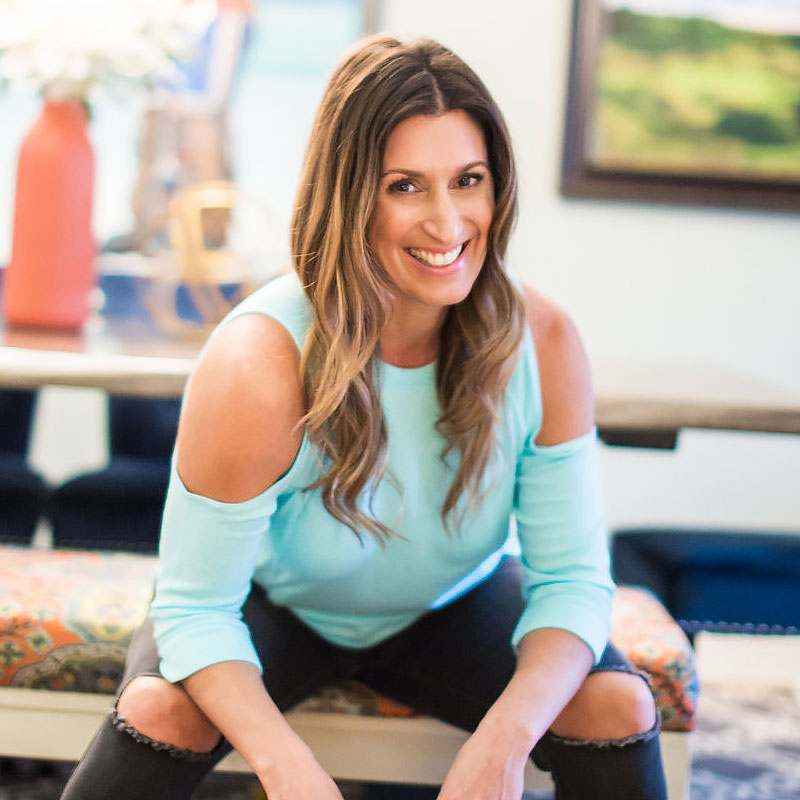 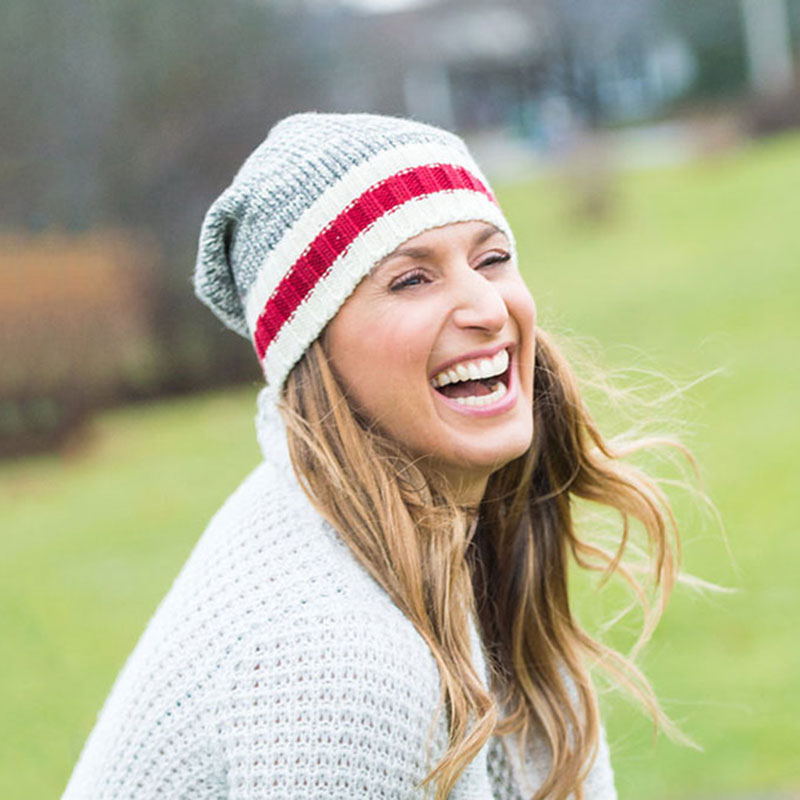 Sign up to receive my weekly mail out and be the first to know about new content and podcast episodes!